The phone rang in the middle of the night.  It was the local hospital, and someone was dying.

The nurse couldn’t say exactly how long the person had to live of course, but she made it clear that coming first thing in the morning would be too late. The adult children were gathered, and they were wondering if their mom’s pastor could come and say those things that pastors say to remind the dying and their loved ones that they are all beloved children of God.

Of course, I would come

I hung up the phone, made a mental note to grow out my hair so I could ponytail someday, I then quietly slipped on some pants and a cleric. Normally I’m not a fan of the cleric collar, but it saves some explaining in the middle of the night when you’re trying to get past the hospital security guard.

You don’t want to rush the final moments of life, but at the same time, I remember quietly hoping the end would come succinctly.

You see, my husband and I had a perfect baby boy who was not a perfect sleeper and I was a nursing mom. The complicating factor was that my husband had recently broken parts of both legs.

(Note to self: Next time “NO ROCK-CLIMBING” will be in the prenup.)

After a quick chat with him I hung up the phone, I’d whispered to him, “I’m sorry:  I have to go!” – the phrase he will hear a million times over the course of our marriage – and prayed that the baby would not wake up.

We lived in a four-level house (note to self… four levels, not ideal for broken legs) and although hubby could walk with a knee immobilizer and crutches, he could not carry the baby or walk.  I had seen him practicing with the dog, trying to go down the steps with crutches under one shoulder and the dog over the other. Neither the dog nor the physical therapist approved. 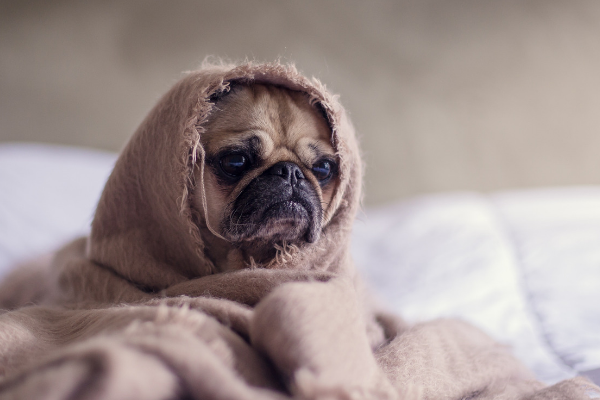 But what could I say to the family of the dying woman?

Sorry, but my husband needs new hobbies and my baby might wake up?  Either way, I was going to feel guilty about something and chances were, probably both.

I wish I had a magic answer for all the parents who have been in circumstances where they had to choose between being a good parent or being a good pastor.  That night, I got lucky – the parishioner in the hospital passed away quietly in her own time and the baby continued to sleep.

Occasionally being available for people at church has meant setting a toddler down in a chair in the corner of a room (e.g., church, funeral home, hospital, etc.) with an activity bag and enough snacks to feed 5,000.

Sometimes it has meant a ‘couldn’t-wait phone call’ (social services, a church member in crisis, the funeral home, etc.) on the way to the pool on the sacred day off.

Often it has meant ‘trying to sound pastoral’ while simultaneously looking extremely threatening to the ones I needed to be quiet. Such as kids fighting over something, dogs barking, while someone on the phone was pouring out his or her heart.

We are likely our own worst critics; most people are probably more understanding than we realize, especially the folks who have had the same challenges.  But enough people have made snide comments to all of us that we become guarded and on hyper alert.

But there will always be challenges.

Sometimes, I just have to explain to my kids and parishioners that I am doing the best I can. Not unlike many of the conversations I have with God.  Hopefully, we will learn that the juggle of life is often challenging, so give those we love a little grace.

If you have any ways to deal with 'busy guilt' let us know in the comments! We would love to hear your tips!

Rebecca is an author, freelance writer/editor, and pastor.  She currently serves two churches in the Madison, Wisconsin area.  She also has two kids, two dogs, two cats, but only one husband. Rebecca Ninke teamed up with her ten-year-old daughter Kate to write the picture book, There’s No Wrong Way to Pray—a kid-friendly reflection on talking to God in the everyday moments of life. There’s No Wrong Way to Pray is available for purchase at wearesparkhouse.com by searching PRAY.