Games have been a part of youth ministry since Noah got off the ark... or, something like that.

Regardless of when the first youth ministry game was played, they are a constant in most church communities across the globe.

As a result, there are literally thousands of possible games to chose from every Sunday or youth ministry night.

With such a huge selection, how do you know which ones will engage your students? Which ones will leave them screaming and wanting to play again next week?

We've selected five, guaranteed great games that you can use this Sunday night.

Leader tip: If you have a smaller group, allow teammates to tag captured players and bring them back in the game. If you have a larger group, designate 2-3 people to be a GROG.

Leader tip: This is a game that needs at least 10 people to play. If you have more than 20, consider splitting up into two groups.

Leader tip: this game is idea for 4-8 players. If you have more players, consider having two or more games. 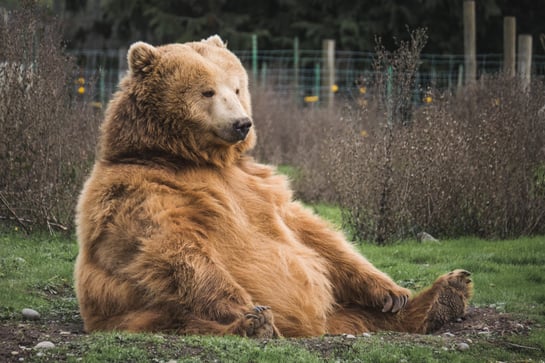 Leader Tip: keep the lights on if you're playing with younger kids or the church isn't safe in the dark.

(This is a modified version of a game from Les Christie's book, Best Ever Games for Youth Ministry)

Leader tip: use "would you rather" questions instead of icebreakers.

And there you have it! 5 youth ministry games you can add into your growing collection of activities. For a downloadable version of these games check out our free resources or check it out here.

Bryan Bliss is a veteran youth pastor, curriculum developer, and novelist. He lives with his family in Saint Paul, Minnesota.